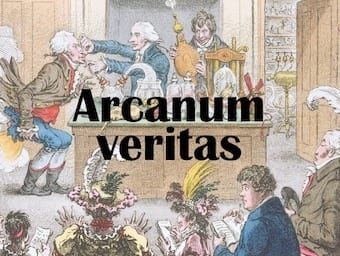 To all affected by the Christchurch earthquake, the thoughts of the Life in the Fast Lane team are with you. 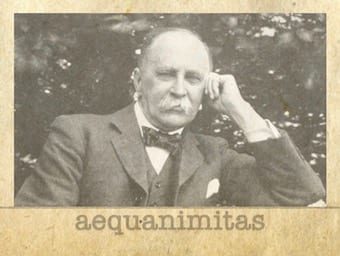 A few years ago I was looking after an elderly woman in the emergency department who had suffered a stroke. She was aphasic — unable to understand speech or create comprehensible sentences.

Are you bewildered by anatomy? Do you keep getting lost in the maze of nerves, muscles, tendons, vessels, bones and ligaments? Never fear, help is at hand in the form of Sam Loman’s human body ‘subway’ map. Never get lost again.

If you are new to intensiveland and find yourself bamboozled by all the numbers, indices and machines that go ping. There is only one reference you need turn to… Titled “Alice in intensiveland. Being an essay on nonsense and common sense in the ICU, after the manner of Lewis Carroll.”

n a single night I had patients come in for the following complaints (all brought by ambulance): “Smoked marijuana and got dizzy”, “stung by a bee and it hurts”, “got drunk and have a hangover”, 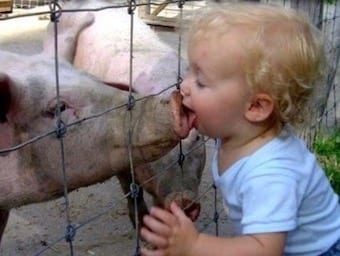 I read a book called ‘The Coming Plague’ when I was in medical school. It was fascinating. It formed a picture of the world in my mind as a bubbling soup of seething micro-organisms waiting for the right circumstances to break out, to come forth and multiply

A timely follow up to ‘The Two Faces of Swine Flu’ is ‘Critical Care Services and 2009 H1N1 Influenza in Australia and New Zealand’. This ‘hot off the press’ paper by the ANZIC Influenza Investigators has just been published online in the NEJM.

Despite the cessation of ‘pig kissing frolicks‘ it looks as though the WHO will eventually declare that 2009 H1N1 influenza A (‘swine flu’) has reached pandemic proportions (phase 6). What does this mean? A phase 6 influenza pandemic means that the virus is now spreading between people across countries in a sustained fashion and will […]

Swine Flu for Dummies, is it really a public health emergency of international concern