Michelle Johnston has worked as a consultant Emergency Physician in her beloved Royal Perth Hospital, a down and dirty inner city hospital for over a decade. She is heavily involved in teaching, and loves clinical work, but when it comes to social media, she is like the syndromic cousin in the corner who gets brought out and patted on the head once in a while.

Socrates, the Classical Greek Philosopher (469 BCE – 399 BCE), was the forefather of questioning dogma. Through the writings of Plato, we understand that Socrates believed in dissecting and deconstructing firmly held beliefs and convictions. He famously invited any members of public to debate with him (including women!!), in order to distil out truth where […]

Are we dealing with myth or medicine, dogma or doggy doo, science or sophistry? Question: What causes T wave inversion on the ECG in the setting of some subarachnoid haemorrhages? Current explanation Because the sympathetic storm induced causes subendocardial myocardial ischaemia. What is the problem with this explanation? Why do we not then see a […] 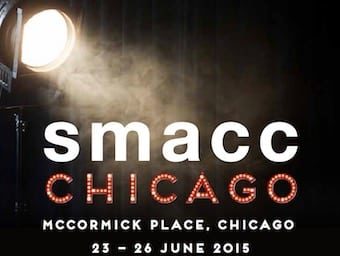 We’re an odd bunch of people, we critical care practitioners. We perform a role defined by its high stakes, and we go at it with high intensity training, communication, and language. We learn that we must train like the military so that we cannot fail. It’s a concept that becomes ingrained in our psyche. And […] 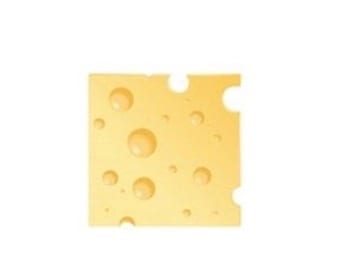 There are a hundred ways I could begin this piece. I don’t know which is best. I have tossed the introduction up and around until it’s lost its sharp angry edges, but then it doesn’t lie down on the page the way I want it to. So I’ll just tell you the truth. This morning, […] 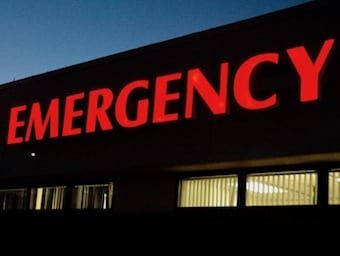 This is the second of two perspectives on whether FACEMs should work night night shifts, for the first, see Anand Swaminathan’s ‘FACEMs at Night: An American Perspective‘. Let us take ourselves one fact. One, simple, undeniable fact. One cannot, after all, dispute a fact. A fact, according to most reputable definers of words (and a few, […]