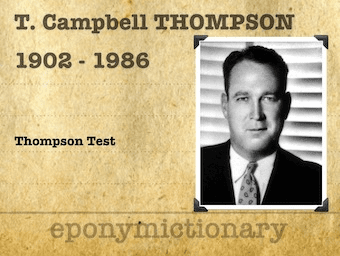 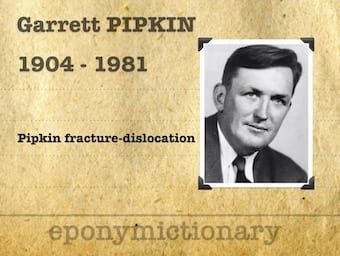 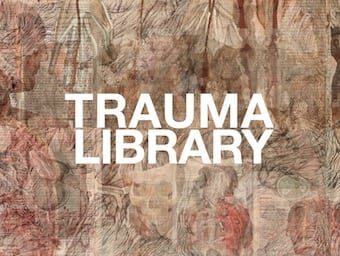 The Galeazzi test, sometimes called Allis sign or Skyline test, is used to assess for hip dislocation, specifically testing for developmental dysplasia of the hip.

Monteggia fracture. Fracture of the proximal or middle third of the ulna with associated radial head dislocation/instability. GB Monteggia 1812

José Luis Bado (1903 – 1977) was a Uruguayan surgeon. Eponymously linked to the Bado classification of Monteggia fractures.

Riccardo Galeazzi (1866 – 1952) was an pioneering Italian orthopaedic surgeon. The eponymous Galeazzi fracture is named after him.