Just when you thought your brain could unwind on a Friday, you realise that it would rather be challenged with some good old fashioned medical trivia FFFF…introducing Funtabulously Frivolous Friday Five256 courtesy of Medlife Crisis.

How does the aortic valve close? Leonardo da Vinci predicted this 500 years ago and has only recently been proven.

A number of elite cyclists have a resting heart beat under 30. The legendary Marco Pantani famously had to wake in the night if his heart rate was too low to stay alive. So, can you be so fit that you die?

Why do we pee when we get into water?

Why are Sherpa’s better adapted for altitude than us lowland weaklings?

Why are scrubs commonly blue or green? 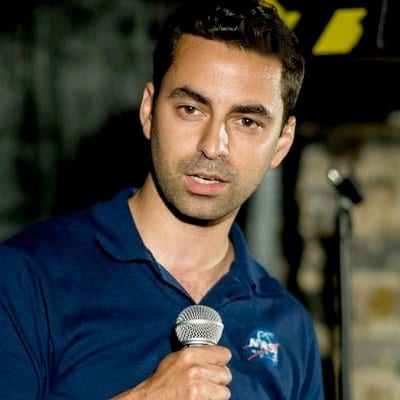