In relation to drug concentration and responses, what is the EC50 and what are spare receptors? Draw a dose response curve for an irreversible antagonist as the spare receptors become occupied. 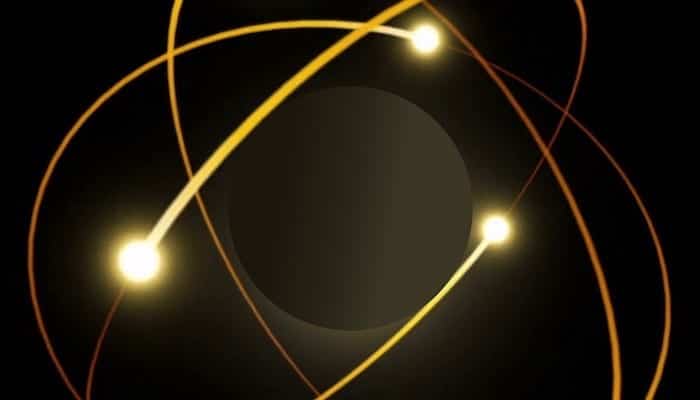