Two anomalies were observed in almost all of these infants which to my knowledge have not previously been recognised as characteristically associated with renal agenesis. These are hypoplasia of the lungs and an abnormal facial expression.

The peculiar facies of these infants likewise seems to have no specific embryologic correlation with the renal anomaly. The face most characteristically exhibits an increased space between the eyes, a prominent fold which arises at the inner canthus and sweeps downward and laterally below the eyes, an unusual flattening of the nose, excessive retraction of the chin, and a moderate enlargement and decreased chondrification of the ears (Potter’s ears). The face gives a suggestion of premature senility and is sufficiently characteristic to warrant a diagnosis of co-existing renal aplasia when it is observed

Potter initially defined a group of four renal cystic diseases in Pathology of the fetus and the newborn (1952: 368-376). A more refined systematic classification was made in conjunction with Osathannondh in 1964 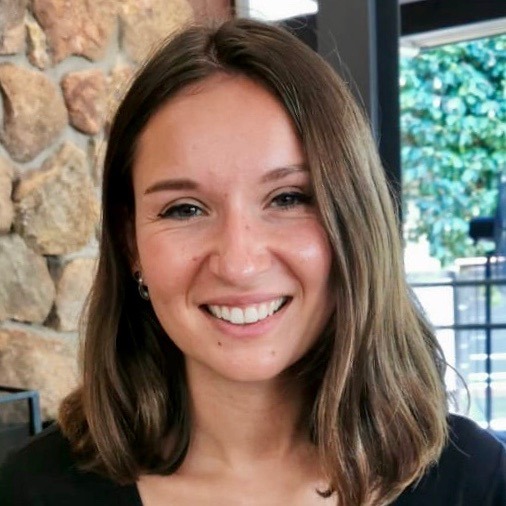