Sydenham was revered as the The English Hippocrates; author of Observationes Medicae, the standard textbook of medicine for almost two centuries

His epitaph “Medicus in omne aevum nobilia” (A medical nobleman for all times) encapsulates Thomas Sydenham’s achievements for medicine.

In an era of humoral medicine Sydenham insisted that specific diseases could be identified stressed the need for carefully observing patients and taking detailed case histories. Sydenham was interested in an empirical approach to medicine focussing on the physical signs of disease rather than narrative descriptions

Nature, in the production of disease, is uniform and consistent, so much so, that for the same disease in different persons the symptoms are for the most part the same

On gout, himself a sufferer

The victim goes to bed and sleeps in good health. About 2 o’clock in the morning, he is awakened by a severe pain in the great toe; more rarely in the heel, ankle or instep. This pain is like that of a dislocation, and yet the parts feel as if cold water were poured over them. Then follows chills and shiver and a little fever. The pain which at first moderate becomes more intense. With its intensity the chills and shivers increase. After a time this comes to a full height, accommodating itself to the bones and ligaments of the tarsus and metatarsus. Now it is a violent stretching and tearing of the ligaments – now it is a gnawing pain and now a pressure and tightening. So exquisite and lively meanwhile is the feeling of the part affected, that it cannot bear the weight of bedclothes nor the jar of a person walking in the room.

As to liquors, those are the best which neither sink to the weakness of water, nor rise to the generosity of wine…The old saw is that ” if you drink wine you have the gout, and if you do not drink wine the gout will have you.”

‘If you would but ride on horsebacke from Paris to Calis and from Dover to London upon that and drawing in this aer your symptoms will vanishe.’ 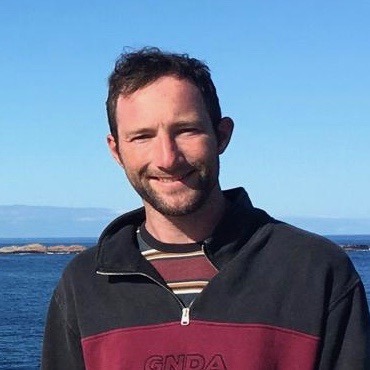 British doctor currently working in emergency medicine in Perth, WA. Has an interest in general practice and medical education