Systolic retraction of the posterolateral area near the 11th and 12th left ribs, secondary to pericardial adhesions, first reported in 1895 by his Broadbent’s son, Walter, who gave full credit to his father for observing this phenomenon many years earlier. The findings have persisted in the literature as Broadbent’s sign and were described subsequently by Sir William in 1898

…a visible retraction, synchronous with the cardiac systole, of the left back in the region of the eleventh and twelfth ribs, and in three of which there is also systolic retraction of less degree in the same region of the right back. In all the cases there is a definite history of pericarditis, and in three of them there are other conditions strongly suggesting an adherent pericardium.

This sign has long been pointed out by Sir William Broadbent in the wards of St. Mary’s Hospital, but, so far as I have heard, has not had sufficient importance attached to it elsewhere. Adherent pericardium has frequently such a serious influence on the course of valvular disease, that any aid towards the diagnosis seems worthy of attention.

A systolic tug of the left false ribs posteriorly communicated by the diaphragm may be conspicuous. The recoil from the drag may be so distinct as to look and feel to the hand like pulsation…systolic retraction of the lower ribs on the lateral or posterior aspect of the thorax is of the greatest importance, and can scarcely be due to anything else than pericardial disease

Broadbent provided the first English language systemic account of nervous system syphilis, making it the topic of his Lettsomian Lectures (1874), and supplemented it with further data some two years later (1876).

Neurology in the pre-radiology era involved observing patients, recording the signs and symptoms, then waiting for autopsy to confirm findings…There are many and varied publications by Broadbent. One of my favourite passages: 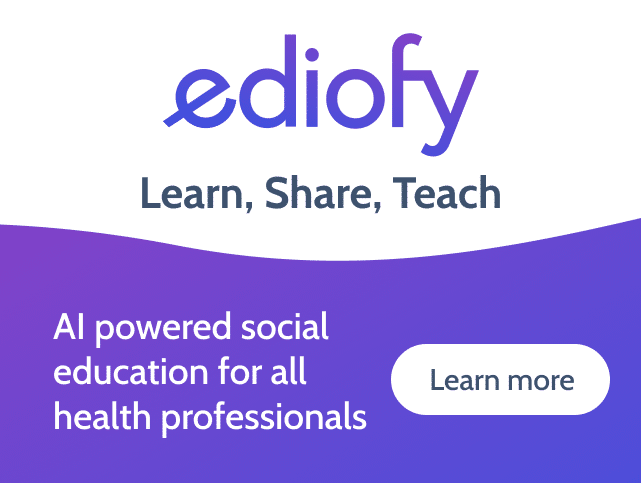