Accessibility and inclusion in healthcare with Nas Campanella

Nas Campanella is a high-profile public media identity whose experience of being a blind patient, provides a first-hand account of accessibility and inclusion challenges in healthcare.

That was, until the day that she stopped and said, I’ll do this (surgery) if it is my last.

Nas wanted to live a happy life and to live her life blind. She wasn’t interested in cures, or medical procedures, because being blind is part of who she is.

It is common for healthcare providers to see patients with a disability through a medical treatment lens, focusing on fixing or curing the ‘issue’.

The concept that a patient with a disability isn’t necessarily seeking a cure for a problem is often difficult to understand for healthcare professionals, who go into medicine to make people better.

Nas’s experience taught her a lot about accessibility and inclusion in healthcare.

The way information is provided, can make a crucial difference to a patient’s decision-making and their outcomes.

There is often a need for very simple explanations about how something is going to work.

Remembering to not just explain in words, but to take a blind person’s hand and trace it around a diagram.

Nas encourages us to involve people with accessibility needs in their own care and to not just talk to careers and family members.

At least 4.4 million people in Australia live with a disability.

Understanding how to provide better care for this population is a crucial step towards achieving equitable accessibility and inclusion for patients with a disability.

Nas Campanella is the ABC’s Disability Affairs Reporter. Nas is totally blind and lives with a neurological condition called Charcot-Marie-Tooth (CMT) which means she can’t read Braille. After completing a Communications degree at the University of Technology Sydney, majoring in journalism she started with the ABC as a cadet.

Nas has worked as a regional reporter in south eastern New South Wales and then as a triple j newsreader for seven years. In taking on this role, Nas became the first blind newsreader in the world to read and operate the studio for herself live to air. In 2020 she was appointed to the senior national Disability Affairs role.

Coda is a community tackling the most urgent healthcare challenges, that need action, now. Join the Coda community or online at 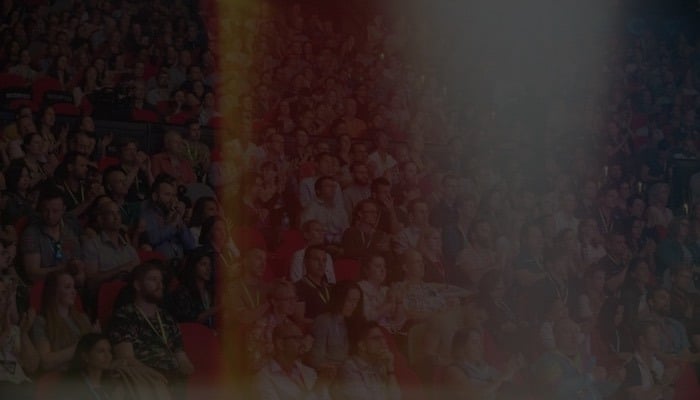