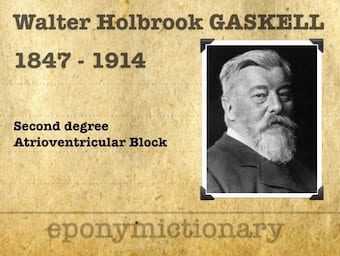 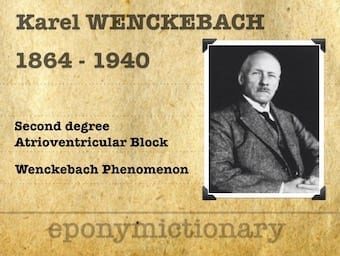 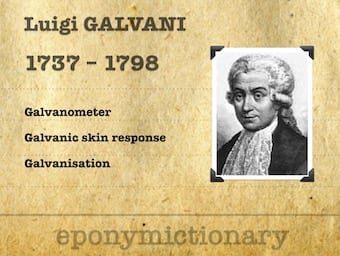 Luigi Galvani (1737 – 1798) Italian obstetrician, surgeon and anatomist. Discovered the physiological action of electricity and demonstrated the existence of natural electric current in animal tissue – “the electrical forces in muscular movements” or the ‘animal electricity’