Jo is an emergency medicine specialist based on the Sunshine Coast. He has qualifications in high fidelity simulation, aeromedical retrieval and point of care ultrasound, and a special interest in educational videography. 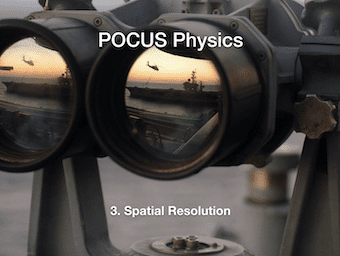 Where to pinpoint your needle tip, how to ping a U-boat, and why ultrasound nearly sank Celine Dion. It’s pulsating stuff. 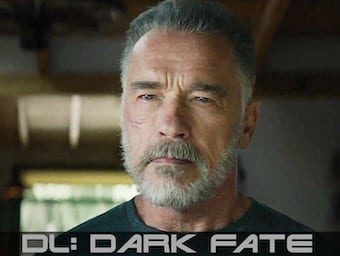 Who has won the seven year bet on video laryngoscopy versus the old Mac? Let’s find out – with a little help from The Terminator. 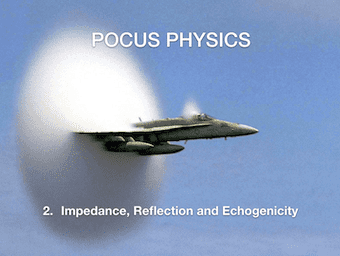 Why Z is different from Zzzz, what you can see in a speculum, and how to tell if your tofu has been spiked. 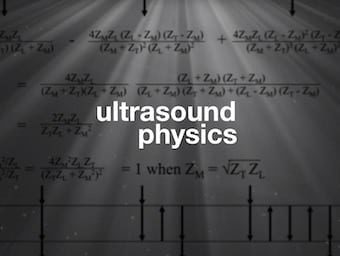 The first vid in a series on ultrasound physics: featuring a Beluga whale, a game of blind man’s buff, and Fourier analysis of a dog turd.

Your first referral to an inpatient team can be daunting. As a waiting room MUPPET it is often your first opportunity to put into practice lessons learned from years of medical pimping. The UCEM hopes to demonstrate through a series of video tutorials, the alternate sloughing methods employed by internal specialists. Awareness of sloughing tactics will greatly assist in refining your referral skills. 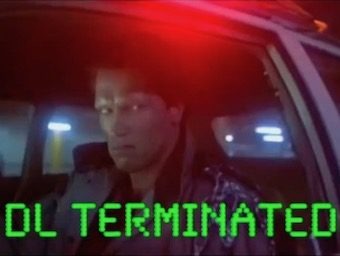 Why direct laryngoscopy is scheduled for termination.

It has been a while, but Dr Dork (our first Waiting Room intern) has finally made a second referral in Utopia. 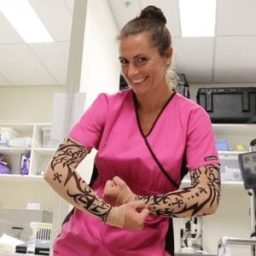 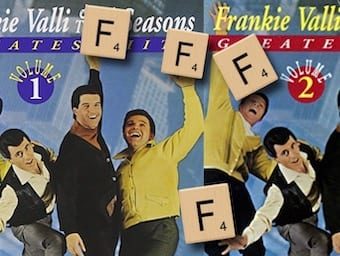 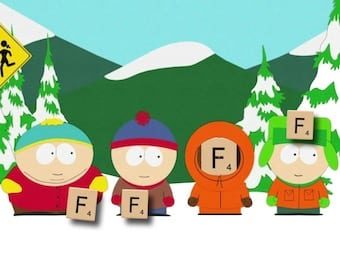