You are the consultant in charge on an evening shift. George is an 85 yr old man brought to your tertiary ED by ambulance following a collapse at home. George complained of severe abdominal pain into his lower back prior to the collapse. He had no LOC and sustained no injuries during the fall.

The ambulance crew found him to be awake with an unrecordable BP and in a moderate amount of pain. They gave 500 mls of 0.9% saline and 2x 25mcg of IV fentanyl. They didn’t have time to gather any more information except to say that they think he has dementia.

On your assessment in the ED he has the following vital signs: HR 110, BP 70/45, GCS 12 and on examination a large pulsatile mass in his abdomen which is tender to light palpation and a FAST demonstrates a 7cm AAA. The vascular surgeon is not in the hospital but has asked for a decision to be made as to whether he is suitable for theatre.

The evening care nurse raised the alarm at George’s house and has informed his son. His son is in the relative’s room awaiting an update.

You have seven minutes

Additional comments on this video: 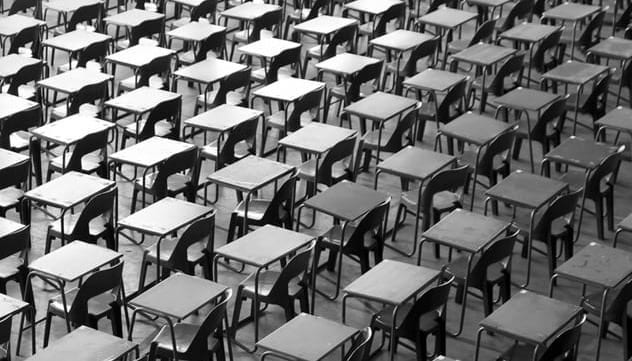