Prosper Menière was a French physician whom Ménière’s disease is named after. He was the first to recognize that the semicircular canals of the inner ear were involved in cases of vertigo. This was controversial at time as the inner ear was perceived as an organ of hearing only and its role in balance had not previously been recognized. He therefore sadly did not get recognition for his work until after his death when further research found the condition of vertigo, tinnitus and progressive hearing loss to be caused by defects of the semicircular canals, and the condition was named after him as Ménière’s disease.

Menière’s disease is a condition characterized by the triad of episodic vertigo, tinnitus, and hearing loss, caused by endolymphatic hydrops of the labyrinthine system of the inner ear.

Ménière first described the condition in a paper read before the French Academy of Medicine in 1861. He described a number of patients suffering from episodic vertigo, deafness and tinnitus and concluded:

Menière was the first to unknowingly describe likely cases of his eponymous disease and BPPV. He was also first to conclude that abnormalities of the inner ear might be responsible for sudden attacks of vertigo, accompanied by nausea, vomiting and syncope. Previously vertigo was thought to be a cerebral symptom similar to epileptic seizures and both were lumped together under the term “apoplectiform cerebral congestion” and commonly treated by bleeding. 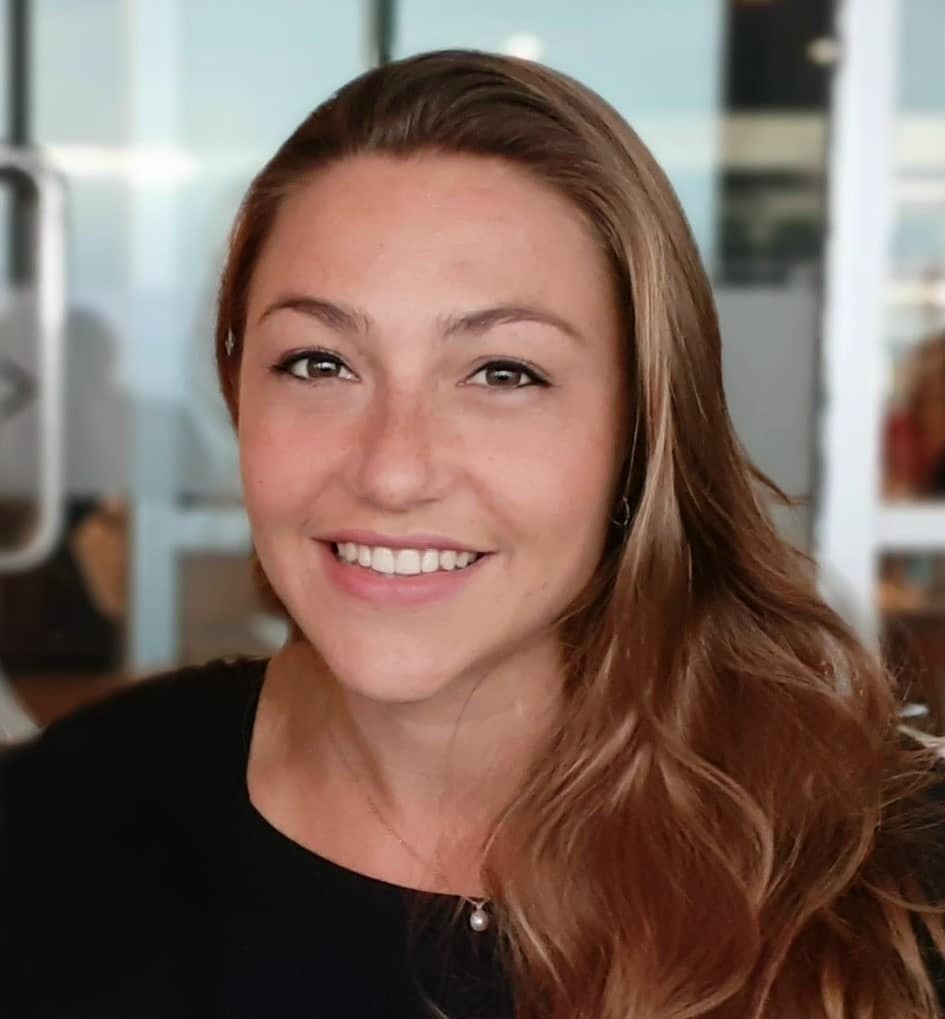