With the arrival of winter comes Norovirus season. Norovirus is, perhaps, the perfect human pathogen. As such, we should probably know a bit about it.

Are you ready for the Norovirus microbial mystery challenge?

Q1. What type of virus is norovirus?

Q2. How infectious is norovirus and how is it spread?

Q3. What are the clinical manifestations of norovirus infection?

Q4. How can we limit the spread of norovirus?

To finish with, here’s a case study that may put you off some foods. Oysters are particularly risky for Hepatitis A, Norovirus and Enteroviruses. Sewage contamination of bivalve mollusks isn’t a new occurrence. The last line of this communication (from ProMED) may be disputed by many microbiologists. 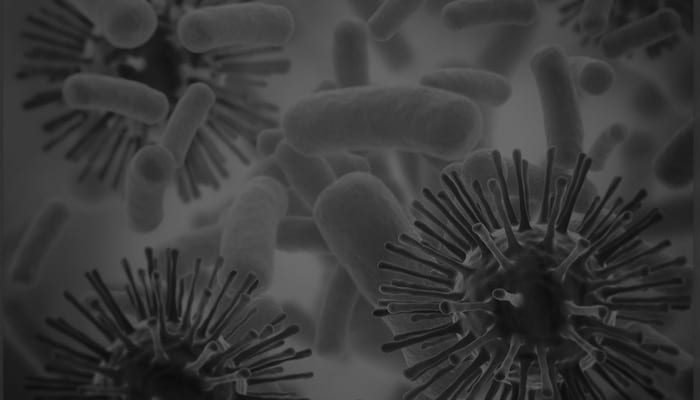