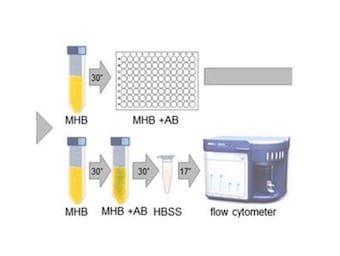 Antimicrobial resistance (AMR) will claim 250 million lives world-wide by 2050, displacing cancer as a cause of death. Newer tools may hold the key…

Natural Killer Not Functioning to Combat Non-Presentation of MHC Due to Downstream Malfunction of Toll Like Receptor. A lesson in adaptive parasitology, and free parking. Full publication review from the Journal of Life as a Poor Science Analogy.

In social outings involving idiots, alcohol was found to protect neurons against apoptosis in smarter individuals. The delay in sensory relay caused by alcohol consumption is the likely mechanism for this phenomenon.

Four years ago UCEM released a prophetic publication. Updated protocols to reduce the cost of care even further will save dollars, not lives 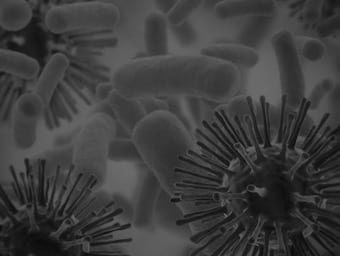 If we want to control ebola, we must act rationally and follow the advice of experts and not cynical reactionaries.

The placebo effect is well-known in modern medicine. Unfortunately, the most effective medicines we’ve ever discovered are more often used as placebos rather than cures. What are these medicines? Antibiotics. They’ve added 20 years to the average human life expectancy, some would call this a “miracle”. In-fact “preserve the miracle” is the official slogan for […]

The UCEM has today received leaked information that Wakefield is set to open his own research institute to collect evidence that supports his assumptions. 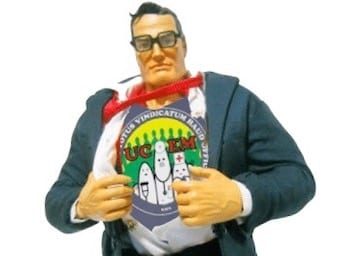 Known as unscientific, dangerous, potentially deadly, quackery, and other less than flattering but accurate terms, but it seems that science’s attempts to dilute the false positive claims homeopathy makes only seems to make it stronger.

Environmental selection pressures are a driving force behind adaptive processes in organisms. For instance, drug misuse is commonly blamed for the rise of multi-resistant drugs and the disposal of large amounts of nylon in India giving rise to nylonase enzymes. Whilst India has received much slack for its lay biotechnology industry’s creation of NDM-1, the […]