A 26 year old male presents with nausea, vomiting and confusion. The following blood gas is obtained on admission

Q3. What is the diagnosis?

Q4. What are the causes of acute hepatitis?

Q5. What is the difference between acute severe liver failure and fulminant hepatic failure? 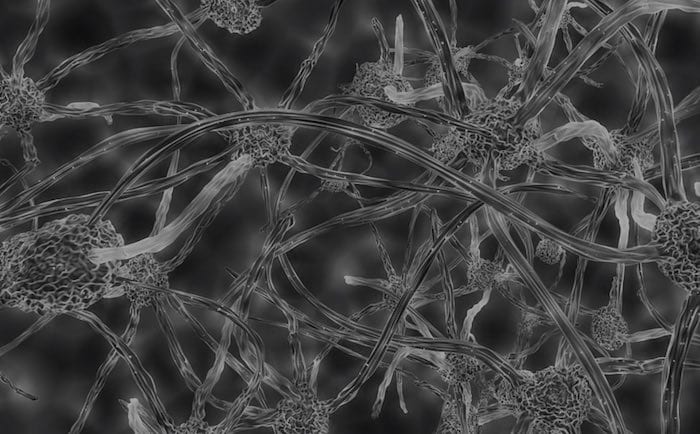 Intensivist in Wellington, New Zealand. Started out in ED, but now feels physically ill whenever he steps foot on the front line. Clinical researcher, kite-surfer  | @DogICUma |