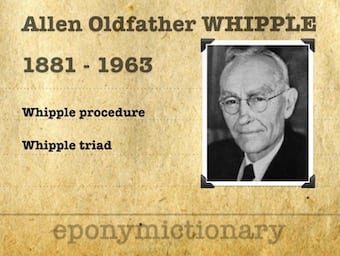 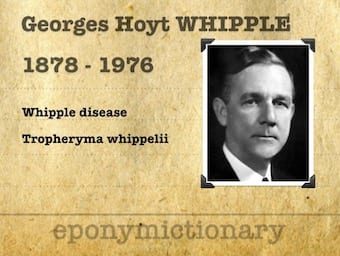 ﻿Johann Friedrich Meckel (the younger) (1781 – 1833) was a German anatomist. He described the Meckel diverticulum he found during a postmortem examination