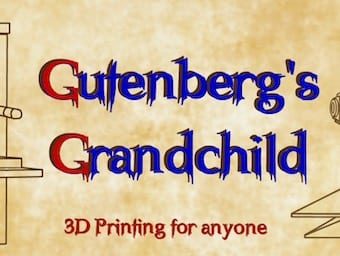 3D Printing – How does it make those models? 3D printing, also called additive manufacturing, comes in a couple of different forms but these all essentially boil down to one of two processes 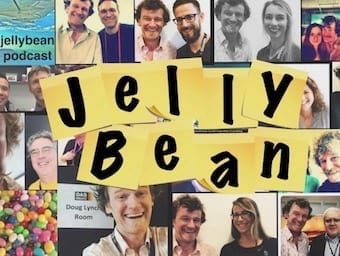 Big data. It’s very big. There’s a lot of it. Sometimes you just have to look a bit closer to find the best stuff. Matt McPartlin strikes gold in Wollongong.

Matt MacPartlin went along to the Australasian Simulation Congress and spoke to ICU nurse and co-convenor Jessica Stokes-Parish. 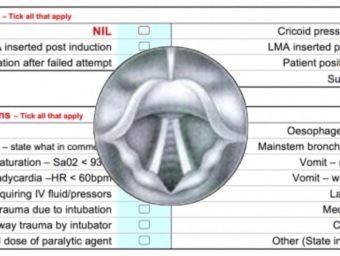 Ipsa scientia potestas est Francis Bacon Toby Fogg talks to Matt Mac Partlin about the ever growing Airway Registry ANZEDAR This is FOAMed. Thus there are a lot of people that are nothing short of obsessed with airways. It’s as if humans were primarily a giant “Pass the Parcel” game with a super difficult intubation […]

Australia alone thousands of people have an out of hospital cardiac arrest each year. Only 10% survive. We chat with A/Prof Paul Middleton.

Frank Gaillard, the creator of Radiopaedia. It is a very big thing, but it started out as a way to avoid studying, surely something we can all relate to..

You thought you were just trying to pass some bloody exam but then Michelle Withers ended up in the Australian version of the Paris-Dakar Rally.