Methylene Blue is the treatment of choice for symptomatic drug-induced methaemoglobinaemia (signs of hypoxia with chest pain, dyspnoea or confusion) or consider in asymptomatic patients with methaemoglobin (MetHb) levels >20%.

Intravenous lipid emulsion (IVLE) is a sterile emulsion of soyabean oil in water, used in parenteral nutrition. It is a novel antidote which requires further study but may have a role to play in the resuscitation of patients with refractory cardiac arrest induced by local anaesthetics that are resistant to standard protocols. 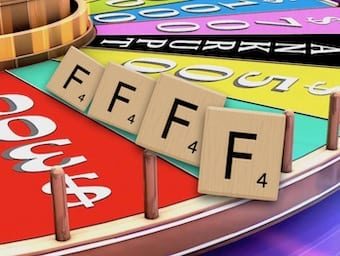 Funtabulously Frivolous Friday Five 157 – Just when you thought your brain could unwind on a Friday, some medical trivia FFFF. 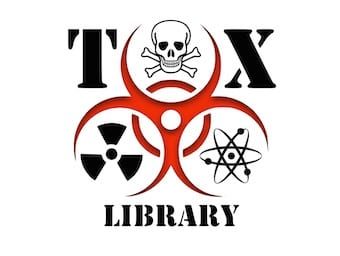 Button batteries. Latest literature + FOAM resources. If you see a post that needs a dose of ipecac please send in a comment and we will collaborate. 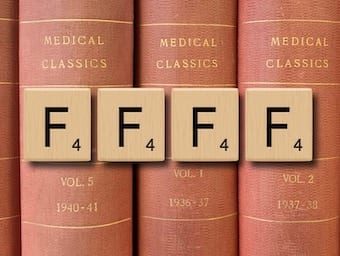 Funtabulously Frivolous Friday Five 156 – Just when you thought your brain could unwind on a Friday, some medical trivia FFFF.

Idarucizumab is the antidote to dabigatran. Perhaps the hardest thing about it is saying its name. Eye-da-roo-ciz-oo-mab or praxbind until to comes off label. It is a humanised monoclonal antibody fragment (Fab) that binds to dabigatran with very high affinity (340x fold more than dabigatran binds to thrombin).

Hydroxocobalamin is a vitamin B12 (cyanocobalamin) precursor. In high doses, it is an effective chelator of cyanide. It is also the preferred antidote to cyanide poisoning due to its low side effect profile, thus if given to a patient without cyanide poisoning there is low risk of an adverse outcome

Symptomatic hypoglycaemia resulting from toxic exposures must be immediately corrected by administration of glucose. In all but the mildest of cases this is achieved with an intravenous bolus of hypertonic glucose solution

Fomepizole is an alcohol dehydrogenase inhibitor used in management of methanol and ethylene glycol poisoning. It is not currently available in either Australia or New Zealand.