I find myself eager, during these (insert your preferred adjective here) –times, for stories of divine folly. For stories of courage, of boundless philosophical meanderings, and, of course, of travel. Signs of Life, a sort of cycling travel medical memoir, by Dr Stephen Fabes, has it all. Plus, it starts with a map. Any book during these armchair-ridden days that begins with a map owns me (who am I kidding – this has always been the case).

Fabes’ book might be best summarised in a single line of his, when he is sitting in a tin-roofed stilted hut in Myanmar with a curious and mostly edentulous family he has only just met, amongst the woodsmoke and betel nut spittle, under pictures of a lightly bearded Jesus next to Avril Lavigne, with steam coiling off his clothes, stating that “we all silently wondered what I was doing here.”

So too the book, the journey, the roads taken. The pages, and the turns, are a constant surprise and a wonder. Fabes, an NHS doctor, with minimal forethought and training and, one might even venture to say, prudence, sets off on a grim and rainy London morning to pale fanfare, in order to cycle round the world. Even he is not sure why. But he spends six extraordinary years, and the entire book, trying his damned best to answer that question.

Fabes writes beautifully, poetically, transportingly, about his journey – from the massive global landscapes to the tiniest of details of his daily discomforts. We are treated to a smorgasbord of ailments and disease (mostly his own), but also in the patients he began to see as the years progressed. The medical aspects grew ever closer as Fabes cycled his bumpy way across the planet – as though the questions with which he was wrestling were never far from the greater questions we as clinicians constantly ask ourselves. “Death, they say, is democratic,” he writes, “but not a good death. Not everybody has that opportunity.”

We get bountiful snippets along the way: the insides of the history of far-flung places, humanity stripped to its essentials, a look at equally mad-cap attempts made by those living and vaingloriously dead who have previously tried the same thing, we hear again of Ubuntu – that Bantu notion of a universal bond, “suggesting that we belong to a greater whole, that humanity is a quality we owe to one another,” and we are offered a multitude of survival skills, only few of which are legal, and less requiring any worldly possessions, if we were ever to find ourselves in similar situations (e.g. how to dog-, bear-, fire-ant-, murderer-, flood-, inquisitive child-, militia-proof a threadbare tent). I was smitten with this book. It was the world writ large, framed with self-deprecating, glorious humour. If, like me, you have a hankering to lose yourself in the wilderness, to race semi-naked into uncertainty, beating your soft city chest and howling at the moon, this book can let you imagine it. As Fabes put it, his rusty bicycle gave him a backstage pass to the world. By writing the book so marvellously, he gave us one as well.

It can also be acquired through Fabes’ website (which I highly recommend, as you can view the photos of his journey while you read the book – a sort of self-managed powerpoint presentation as you go.)

Stephen Fabes is a medical doctor with a bad case of wanderlust and no sense of direction. He finally found his way home in 2016 after cycling the length of six continents – a six-year adventure across 75 countries and 53,000 miles. 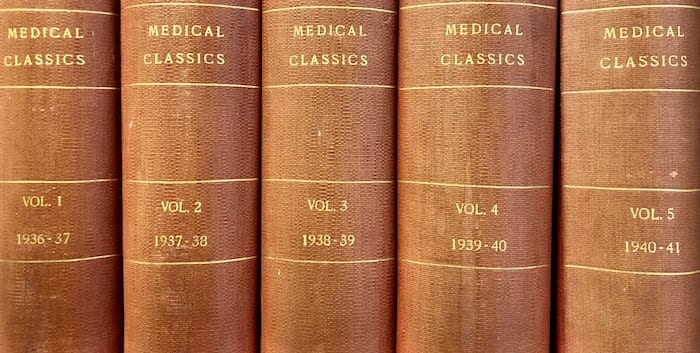