Whilst the skills of applying life support and resuscitation take up most of our training, they are relatively easier to master than the skills that allow us to become good at diagnosis, good at communication, and most of all good at being resilient over a whole career so we can satisfactorily work with others and deal with the stress of working in intensive care. Peter Brindley, a Canadian intensivist from Edmonton, thinks that these “human factors” are crucial for us to master, especially in the second half of our careers, when we should be striving to be simply “a good person”.

In this episode Peter reflects, tells some stories, and invites us to consider many important topics that will help us become better people. These include reflection, simulation, mental rehearsal, debriefing, dealing with upset people and the feeling of being an “imposter”.

Peter is a full-time critical care doctor at the University of Alberta Hospital. He is a Professor of Critical Care Medicine, Anaesthesiology, and Medical Ethics. He has published papers and given talks widely. He was a founding member of the Canadian Resuscitation Institute; and was previously Medical-Lead for Simulation, Residency Program Director, and Education Lead at the University of Alberta. He is proudest of his two children, neither of whom care one iota what titles he may or may not possess. He is convinced that happiness rests in finding meaning and showing gratitude – he occasionally succeeds.

This is the second in a series of DasSMACC special episodes, where I interviewed speakers from the recent DasSMACC conference held in Berlin. In addition to the human factors described above, we also spoke at length about burnout, its relationship to resilience, and the potential benefits of both working less (like part-time) and of having eccentric hobbies or passions. Peter spoke on several other topics including: 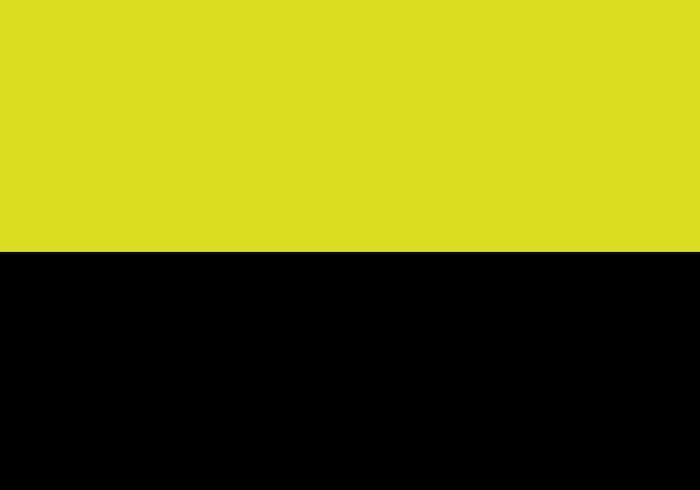