ACT II
And an epilogue

As the curtain pulls back on the remaining act of the production, we recapitulate the essence of the original post. It framed the potential for error, in an exceedingly error prone environment.

So we’ll examine one further term, one that Patrick Croskerry has taken and sculpted into his own, relevant to this undifferentiated tumult.

Heuristics:The highly inductive, rules of thumb. When things fit into a pattern.

Taking a step back, and reviewing the clinical scenario, it is actually reasonably straight-forward. 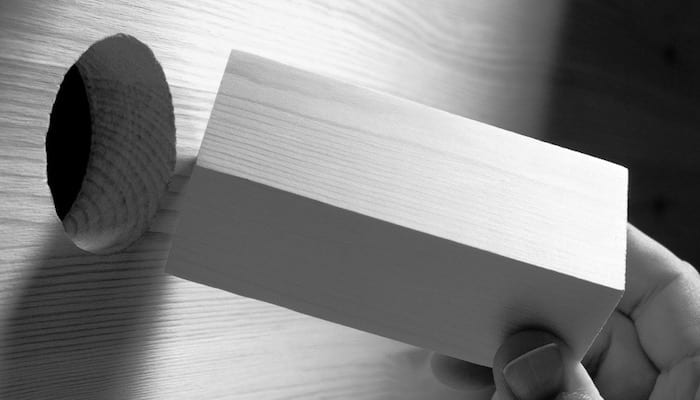 to err is human