Dr Michael Leith is an Emergency Doctor at a tertiary hospital in Perth, Western Australia.

Murphy’s sign is elicited in patients with acute cholecystitis by asking the patient to take in and hold a deep breath while palpating the right subcostal area. John Benjamin Murphy (1903) 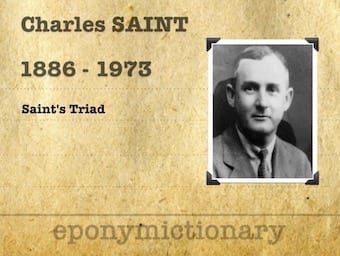