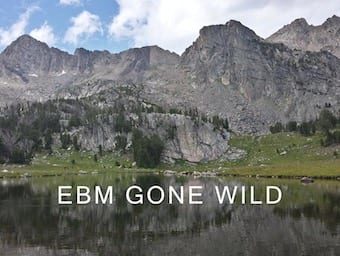 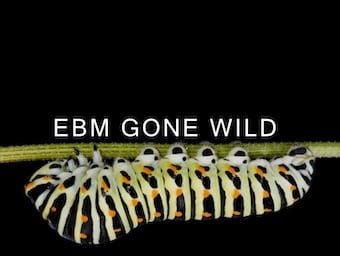 I’ve given lectures on lepidoptera before. There are between 200-3500 envenomations from lonomia spp reported every year in Brazil, but they’ve increased yearly since 2000. This is most likely from increased time in the rain forest by loggers and people recreating, but it was originally described in rubber tree tappers. The giant silkworm moth caterpillar […] 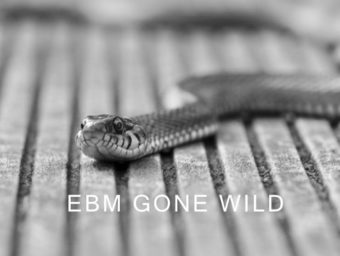 Well, maybe. The 6 T’s though? Testosterone, Tank, Teasing, Tequila, Tattooed, and Tanktop? Yeah, they’re not correct. The terms “legitimate” and “illegitimate” as pertaining to snakebites imply a perception of the patient that may cloud your judgement in treating.

Acute injuries in rock climbing either come from a fall onto the lower leg or from performing a hard move and injuring the upper extremity.

Even though we have all (hopefully) been taught that dead snakes can still envenomate people, apparently it hasn’t been reported much in the literature. I say this because this case report is in press as of 18 Nov 2016.

We’re going to have to talk about the improvised wilderness airway. Improvised Cricothyrotomy on a Mountain Using Hiking Gear.

Clean water is of utmost importance, whether you’re backcountry hiking, camping, or travelling abroad. Does a handheld UV light work well enough to be safe? 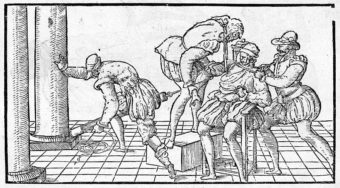 Shoulder dislocations. Few procedures are more fulfilling in the emergency department. A little intra-articular lidocaine, some ketamine (always the answer), some propofol, and you’ve nearly instantaneously fixed a painful condition. Thankfully we’ve moved on from the barbaric techniques pictured below. But this blog isn’t about reducing a shoulder in the emergency department using procedural sedation. […]

The Komodo dragon is a creature that inspires fear and mysticism in many. It’s got all the characteristics of a good monster movie: only found on rare tropical islands, large, and possessing magical saliva that can kill. First identified by the west in 1910 by Dutch sailors, they reported the lizards could spit fire and […]

In drowning victims, it’s primarily respiratory in nature, and they absolutely need ventilations. But how many of the ads for CCPR are that nuanced?