Digoxin can cause virtually any arrhythmia, due to a combination of enhanced automaticity and decreased AV nodal conduction.

Most common cardiac manifestations of toxicity:

Other adverse effects include: 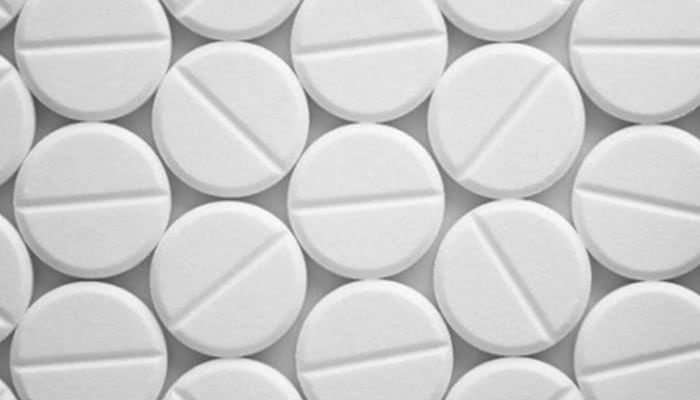