Sea Snake Antivenom (equine IgG Fab) can be used to treat envenomation from all the Sea Snakes found in Australian Waters.

Stonefish Antivenom (equine IgG Fab) can be used to treat envenomation from stonefish found in Australian Waters. It may also have a role in the treatment of bull rout, lion fish and cobbler stings.

Polyvalent antivenom (equine IgG Fab) is used to treat snake envenomation from Australia and Papua New Guinea snakes. It contains the equivalent of an ampoule of Brown, Tiger, Black, Death and Taipan in 50ml. 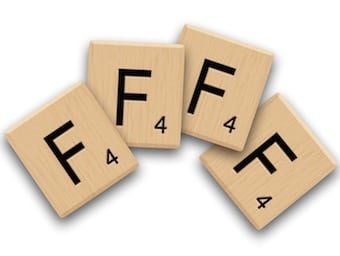 Funtabulously Frivolous Friday Five 192 – Just when you thought your brain could unwind on a Friday, some medical trivia FFFF. 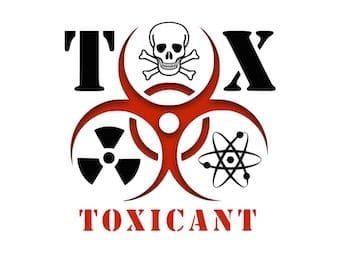 Bupropion is an antidepressant mainly used now for nicotine suppression. It comes as an extended release preparation 150 mg in Australian and New Zealand. In overdose it can cause seizures and cardiotoxicity however, good supportive care usually prevents any adverse outcome.

Valproic acid (sodium valproate) in overdose results in CNS depression and large overdoses can result in multi-system organ failure and death. Chronic toxicity can cause life threatening hyperammonia and hepatotoxicity.

Monoamine Oxidase inhibitors (MAOIs) come in different varieties and there is a little more to remember than just the interaction with cheese. The irreversible non-selective (MAO-A+B) are notorious for causing lethal serotonin toxicity in overdose, these include Phenelzine and Tranylcypromine.