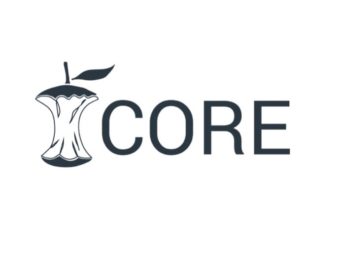 CORE offers free access to millions of research papers and host the world’s largest collection of open access full texts. CORE is a not-for-profit service delivered by The Open University and Jisc

FOAMed movement has facilitated access to myriad online educational resources and journals, previously locked behind a paywall. ecgwaves update for all LITFL readers who enjoy putting the F into FOAM… 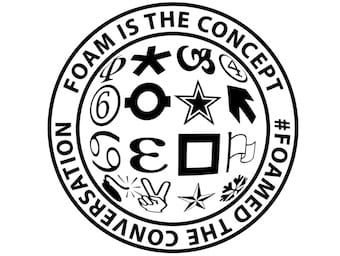 The concept of implementing a baseline for global healthcare provision was discussed with Leonard Cohen – musician, poet and philosopher – 2013 Melbourne. 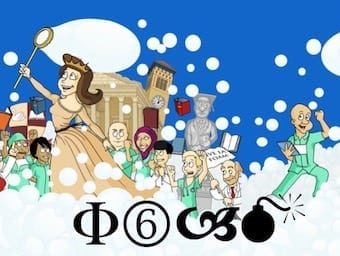 A medical practitioner learns something from FOAM, puts it into practice and things go wrong… Who is at fault?

Of course SMACC — the physical embodiment of emergency medicine and critical care FOAM — wouldn’t have been complete without a Mike Cadogan rant. So, it was only fitting that he kicked off Day 2 of SMACC and the Social Media and Critical Care Plenary with this: Dr Chris NicksonChris is an Intensivist and ECMO specialist at the Alfred […]

GoogleFOAM is a boon to ‘just in time’ learning — and for teachers and FOAM creators too. Check it out!

The past few months have seen enthusiastic discussions of the need for a FOAM curriculum among users of free open access med(ical e)ducation. This topic was also in the spotlight at SMACC during the education plenary and the SMACC Q&A panel. See discussions and commentary by BoringEM and KI Docs. It will come as no […] 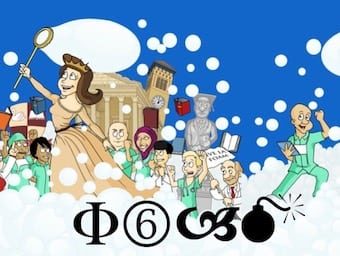 Scott Weingart gives an example of why the traditional ‘Letter to the Editor’ found in medical journals is dead. There is a better way!