You are examining a 46 year-old man who has presented with a persistent cough.

You note the following:

After shining a light in both eyes, you turn off the lights and see this:

Q1. What is the likely diagnosis?

Q2. What are the characteristic features of this condition?

Q3. What are the possible causes of this condition?

Q4. What features should be sought on history and examination?

Q5. Is anisocoria greater in the light or in the dark in this condition?

Q6. How is this condition distinguished from physiological anisocoria?

Q9. What factors affect the size of the affected pupil in this condition?

Q10. What investigations are required in a patient with this condition?

Q11. What conditions should be suspected in the case of this ocular finding and: 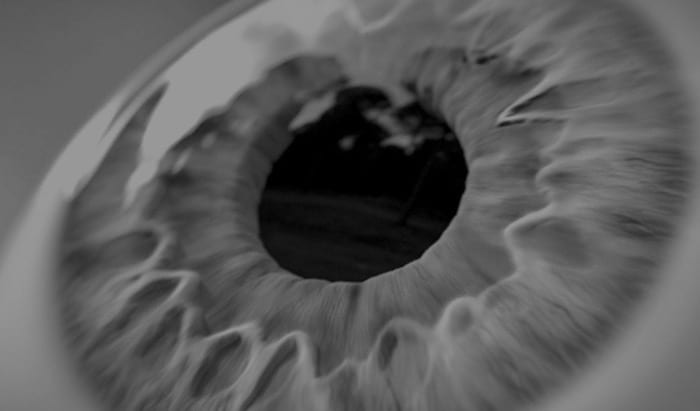