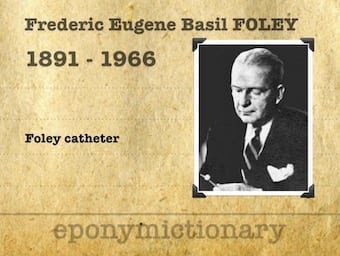 Frederic Eugene Basil Foley (1891 – 1966) was an American urologist. Eponymously affiliated with the Foley catheter and many other urological inventions

Werner Theodore Otto Forßman (1904 – 1979) was a German Doctor, Nobel Laureate and a pioneer of interventional cardiology. 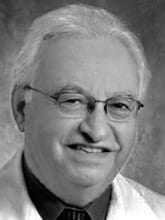 Andranik Ovassapian (1936 – 2010) was an American anesthesiologist and expert on difficult airway management.