Fleischner sign: prominent dilated central pulmonary artery. Enlargement can be associated with massive embolus enlarging the luminal diameter of the proximal artery in the acute setting; or pulmonary hypertension in the subacute to chronic setting

The Hampton hump is a well-defined pulmonary pleural based opacity representing hemorrhage and necrotic lung tissue in a region of pulmonary infarction caused by acute pulmonary embolism.

Thomas Cuming (1798 – 1887) was a North Irish physician renowned for works on aortic incompetence, cancum oris and peripneumonia in children. 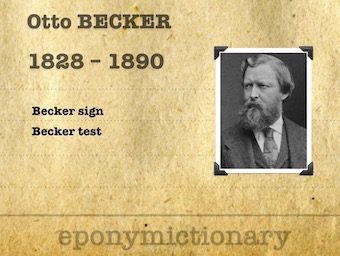 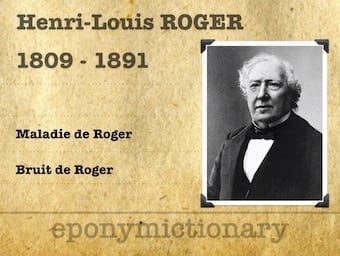 Corrigan pulse is the excessive visible arterial pulsations in aortic incompetence. Not to be confused with the palpated ‘water-hammer pulse’.