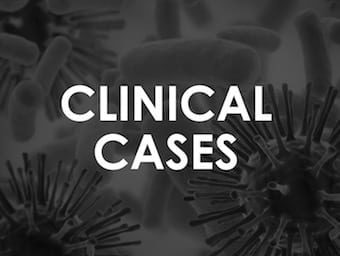 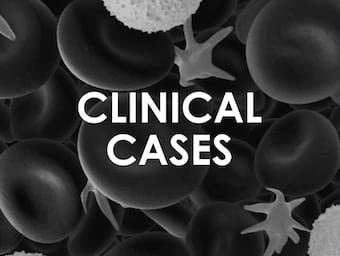 What is the explanation for the discrepancy between the oxygen saturations on pulse oximetry and on arterial blood gas analysis in this patient? 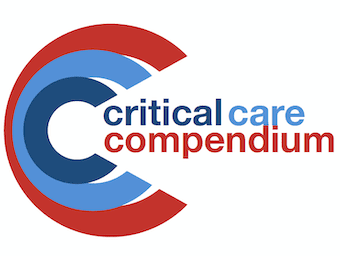 Paul Young’s SMACC talk on ‘Fever, friend or Foe?’ got some of the most positive feedback ever seen on a speaker’s report card. This is his post on the subject of fever in the critically ill, along with the audio and the slides from SMACC. 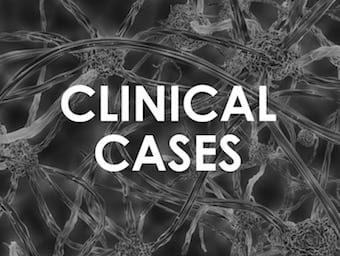 Fulminant hepatic failure is defined as the appearance of hepatic encephalopathy in a patient with acute deterioration of liver function with no previous history of liver disease.

A pregnant patient has pneumonia. There are also concerns that she has a metabolic acidosis. Can you solve this metabolic muddle?

A 20 year old male presents with 3 days of lethargy and generalised malaise. He is confused and looks very unwell. Can sort out this metabolic muddle?

An 87 year old female presented with a subarachnoid haemorrhage. GCS 8/15. Can you figure out her acid-base disturbance?

A 50 year old Chinese female presents with severe weakness. She has a history of previous similar episodes that self-resolved. What’s going on?

Consider a 65 year-old male presenting with right-sided flank pain radiating to the groin. The following CT scan was taken to confirm a presumed diagnosis of renal colic: