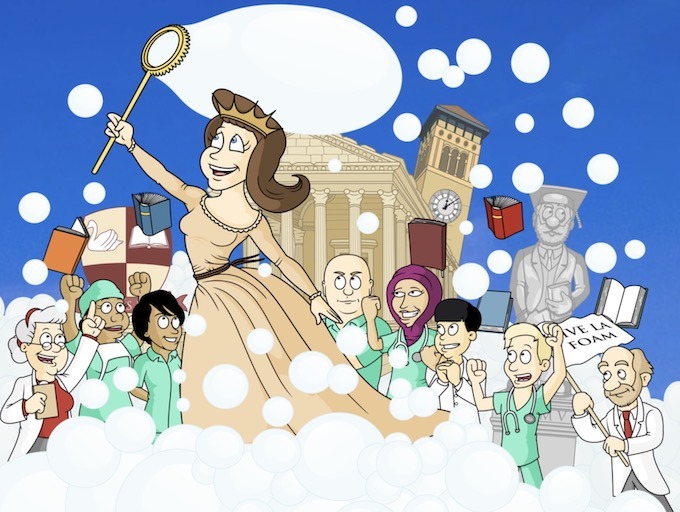 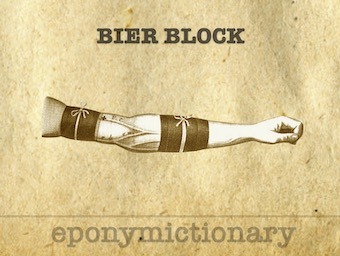 Bier Block; Intravenous regional anaesthesia (IVRA) provides a simple, safe technique for various surgeries on the upper and lower limbs. First performed by Bier in 1908 and fell into disuse

Legg-Calvé-Perthes disease (LCPD): avascular necrosis (AVN) of the proximal femoral head. The disease is usually insidious in onset and may occur after an injury to the hip. 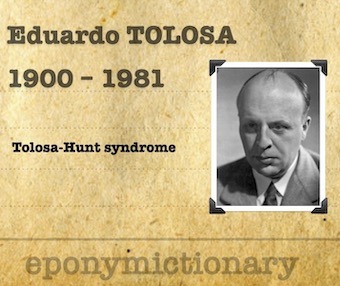 On November 8, 1895 Wilhelm Röntgen, chair of physics at Würzburg, noted an unusual phenomenon, that would change the world of medicine 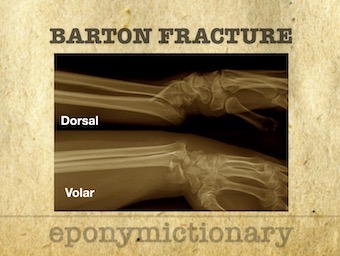 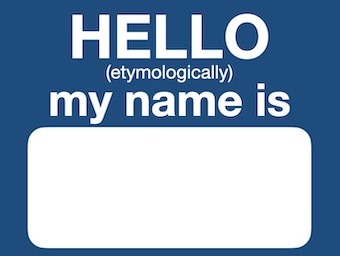 What’s In A Name?

Semantic, etymological analysis on the names of things we commonly use. Why are they so different around the world? Can we trace it back to a defined origin?