The differentiation between these two conditions is usually retrospective, based on the presence/absence of raised cardiac enzymes at 8-12 hours after the onset of chest pain.

Both produce the same spectrum of ECG changes and symptoms and are managed identically in the Emergency Department.

Other ECG patterns of ischaemia

ST depression due to myocardial ischaemia may be present in a variable number of leads and with variable morphology:

T wave inversion may be considered to be evidence of myocardial ischaemia if:

There are two patterns of T-wave abnormality in Wellens syndrome:

NB. There is confusion in the literature regarding the naming of the T wave patterns, with some authors using Type 1 (Type A) for biphasic T waves and Type 2 (Type B) for inverted. It may be better to just describe the T wave pattern!

T wave changes can evolve over time from Type A to Type B pattern (Smith et al).

The following changes may occur with myocardial ischaemia but are relatively non-specific:

Dynamic ST depression in a patient with chest pain:

ECG of the same patient after treatment with oxygen, nitrates, heparin and anti-platelets:

Want to find out the full story behind this ECG?. 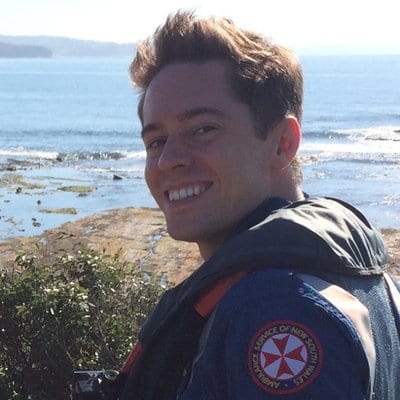